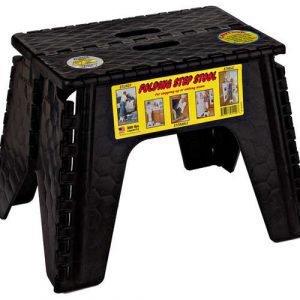 B&R Plastics is a custom molder and injection molding company, based in Denver. For more than 36 years, the privately owned company has manufactured a variety of products, aimed at recreational vehicle (RV) owners and campers. These include B&R’s own line of plastic tableware; cups, bowls, and pitchers; and three sizes of folding stepstools.

B&R sells to distributors in the RV market who, in turn, sell to resellers. The company also sells its products in the retail channel through a wide variety of chain stores such as Ace Hardware, True Value Hardware, Camping World, Fred Meyer, Meijer, and , and other grocery stores, as well as mail order catalogues.

“While we do a relatively big volume in sales, we’re a small company,” says Janet Kulzer, B&R’s national sales manager.

Jackpot! A large 800-plus direct-to-store order.

B&R was able to meet its customers’ requirement and grow steadily. Then, it hit the jackpot and landed its largest client, a nationwide retail chain of superstores, predominantly selling quality household merchandise and furnishings. Overnight, B&R faced a major challenge: “Everybody wants to have a large customer like that. It’s the crown on your head. But the crown can also be a headache if you’re not prepared to do business the way they want you to do business,” Kulzer says. Like many large retailers, the NASDAQ-traded retailer had instituted a specific electronic data interchange (EDI) system to order products from manufacturers and distributors like B&R, and to receive shipment of those products at the chain’s 800 stores throughout North America. “They asked us to print out shipping barcode labels that they designed for their specific need. They also wanted us to send them advance shipping notifications (ASNs) and invoices in their preferred EDI formats,” says Kulzer. However the biggest challenge for B&R was the retailer’s requirement of direct-to-store shipping its products to every one of its 800 stores nationwide.

“We weren’t prepared,” Kulzer says. This came as a major shock to B&R after all, it was already using a competitor’s EDI solution, which worked moderately well, as long as the company did not have a major client like the nationwide retailer. But when faced with the challenge of meeting its additional requirements, B&R’s logistical operations virtually ground to a halt. “The other EDI solution allowed us to create labels and ASNs but it was a slow, slow process,” says Kulzer. “I participated in the day-to-day process so I could see what was happening.”

What she found was nothing short of an EDI nightmare. Fulfilling shipments for any given order took seven steps and 20 minutes. Kulzer says she would sit at her desk, drumming her fingers on the desktop while waiting for the software to finish its task. “I couldn’t help but think about all the lost time slipping through my fingertips.” In order to meet this retailer’s requirements, B&R initially hired extra people to sit at a computer, entering orders, printing labels and filling out ASNs all day long. Even then, the company could only ship product to 75 stores a day, less than 10 percent of this premier customer’s total count. And that didn’t even include B&R’s other customers.

“It got to the point where we dreaded running EDI because we were afraid of how many orders we’d have that day. You’re only successful inasmuch as the level of service you provide. After all the effort we put into landing this large retailer as an account, our concern was that they might think we were too small to do business with if we could not deliver.” Kulzer says.

Then came the final straw: the nationwide retailer sent B&R promotional orders for the chain’s 800 stores; B&R, however, never received it. The EDI solution B&R was using at the time lost the orders. “Our customer came to us, looking for shipment tracking numbers for the orders, and we didn’t have them. We were talking about $300,000 worth of store orders. They were calling and asking ‘where’s the order,’ and telling us we were looking at fines and compliance chargebacks for the loss of sales.”

Kulzer and B&R realized they needed to make an immediate change. They selected eZCom’s Lingo™, a managed EDI software as a service solution. 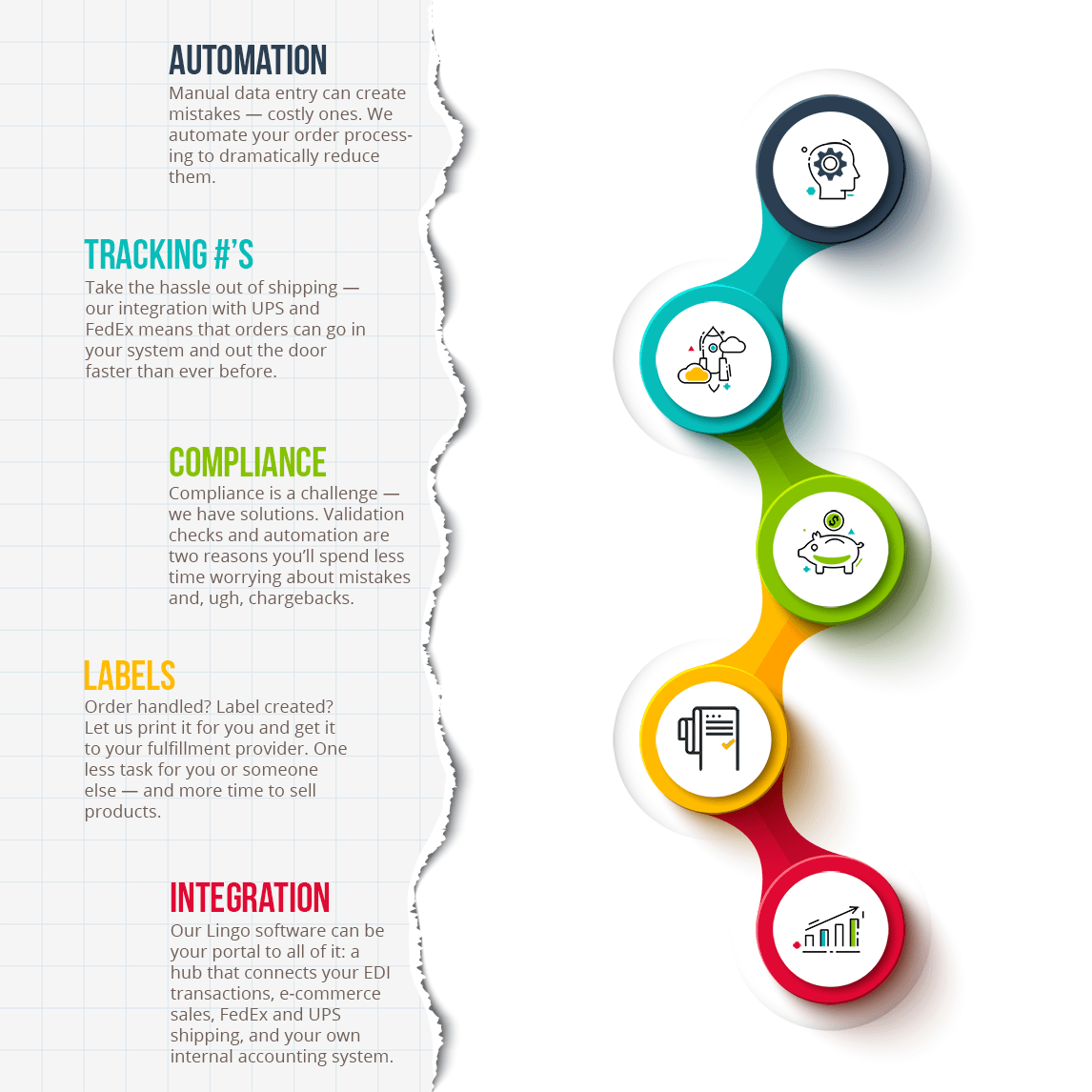 The solution: save time and money with better EDI

B&R called its largest retail client, determined to prevent a repeat…one that could cost them the account. They discussed their concerns with the EDI manager, who in turn recommended eZCom.

Lingo is a leading EDI application that functions like an eCommerce passport, supplying an easy browser interface designed around individual companies’ trading needs. It empowers companies to converse with any trading partner, regardless of formats or communication languages, managing multiple trading relationships and eCommerce standards with the click of a mouse. Lingo’s unparalleled ease of use removes operational complexities that could lead to potential errors and chargebacks. 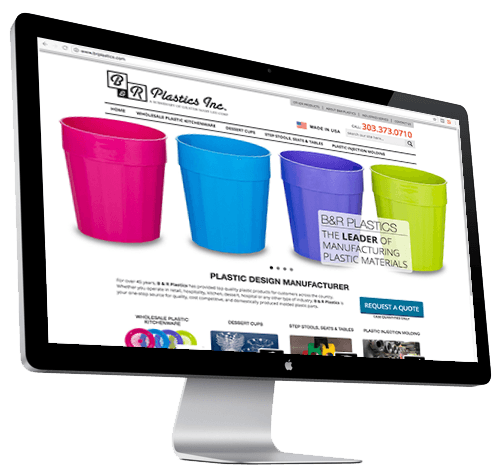 For over 45 years, B & R Plastics has provided top quality plastic products for customers across the country. Whether you operate in retail, hospitality, kitchen, dessert, hospital or any other type of industry, B & R Plastics is your one-stop source for quality, cost competitive, and domestically produced molded plastic parts. — visit their online store. http://www.brplastics.com/

A lean luggage operation packs a lot in.

Because these cookies are strictly necessary to deliver the website, refuseing them will have impact how our site functions. You always can block or delete cookies by changing your browser settings and force blocking all cookies on this website. But this will always prompt you to accept/refuse cookies when revisiting our site.

These cookies collect information that is used either in aggregate form to help us understand how our website is being used or how effective our marketing campaigns are, or to help us customize our website and application for you in order to enhance your experience.

If you do not want that we track your visit to our site you can disable tracking in your browser here:

The following cookies are also needed - You can choose if you want to allow them: